Under the aegis of Mr. P.N.C Menon, Sobha Developers was instigated in the year 1994. Mr. Menon is one of the Monarchs of real estate and he possesses 35 years of experience in building palatial hotels and luxurious villas in UAE. Sobha Developers entered in India when construction industry in the country was at a bourgeoning stage. With his revolutionary ideas and belief in passion at work, Mr. Menon has transformed the Indian construction industry by presenting innovative and best-class building technology at affordable rates. He believes in providing world-class luxurious spaces, which are the outcomes of his hard work and persistence.

With its headquarters in Bangalore, Sobha Developers majorly focuses on contractual and residential projects. The organization follows certain benchmark rules that enable them to build an institute where quality, passion, excellence, technology, aesthetics, and perfection go hand in hand.

With 20 years of operations in India, Sobha Developers, a 20 billion Company is now one of the most preferred real estate players in the country.

With its board of directors and key people in the company, Sobha Developers has the vision to change the way individuals identify ‘Quality’.

The organization also believes that there should be no shortcuts if you want to deliver quality work and with this mission, Sobha Developers is moving ahead on the path of progress.

As per company’s philosophy is concerned, they want all their employees to work with passion in order to accomplish the set goals of the organization.

In the year 2014, the company was awarded by the World Economic Forum as the ‘Global Growth Company’, which is one of the biggest milestones for Sobha Developers.

Sobha Developers has created a niche for itself in the construction industry and it is still striving hard to touch the new heights of growth.

In residential category, Sobha Developers are engaged in constructing Row houses, presidential villas, and luxury apartments with top amenities. All these projects have been constructed keeping in mind the environmental standards and high safety measures. 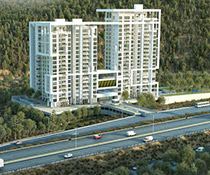 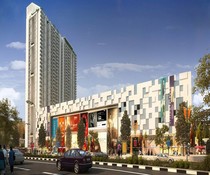 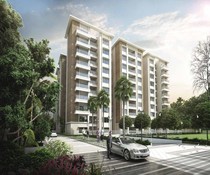 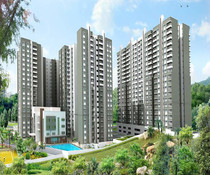 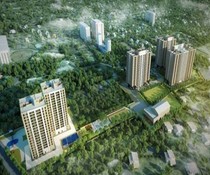 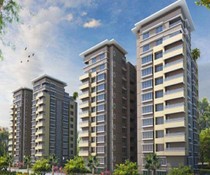